As most of you have seen on Phoebe's Facebook page and Instagram we've had a new addition to our family in September Georgie.  He was born 30th May (roughly) so he is still only very young and very small!

I gave a little background to him in my previous blog, Adopt Don't Shop, Georgie was found in the woods at just two days old and handed into the SSPCA. Unfortunately he had a hard start in life, he had problems with his growth, his body didn't grow at the usual speed and meaning his brain was too big for his skull and he had to have some teeth removed as his jaw wasn't big enough.

There was a point where they thought he wouldn't make it...but he must be a fighter and pulled through!


How It All Happened
I saw Georgie on an Instagram post by Wallace Vets, saying he would be ready for adoption soon from the SSPCA. When I saw him I thought he'd be a great addition to our family and a companion for Phoebe.  When I initially contacted them he ha…
Post a comment
Read more 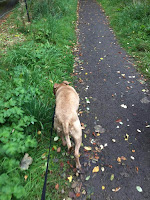 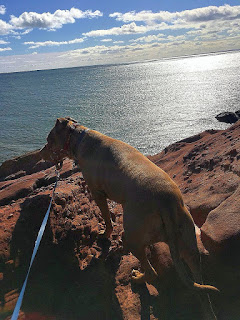 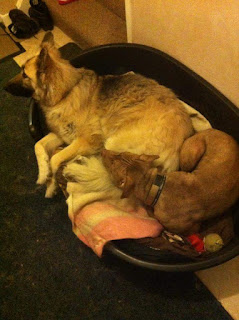 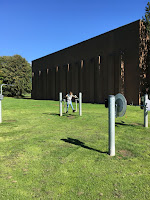